Monday night's (August 26) 2019 MTV Video Music Awards saw stars like Taylor Swift, Shawn Mendes, Camila Cabello, Missy Elliott and more hit the stage, but so much more went down at the ceremony besides the action you saw on TV. If you want to see what went down backstage of the ceremony, iHeartRadio has compiled all the buzzworthy shots from the corridors of Newark’s Prudential Center. Scroll on below to see all the behind-the-scenes madness! 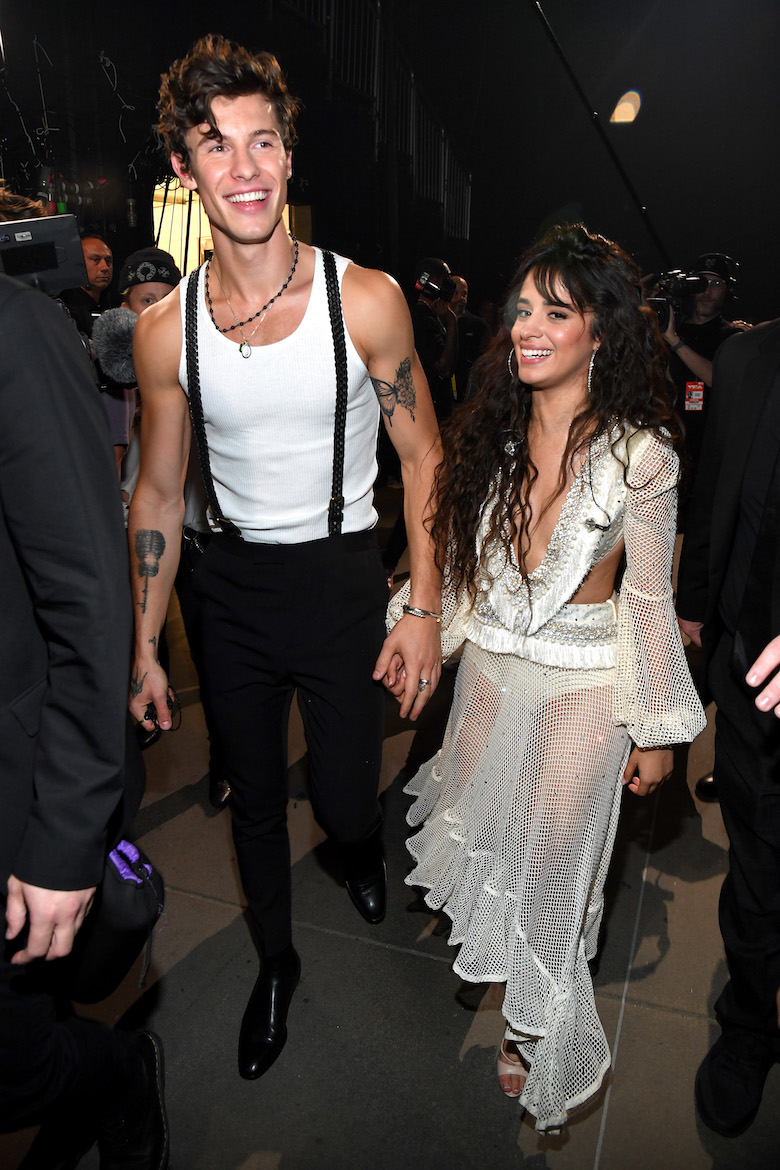 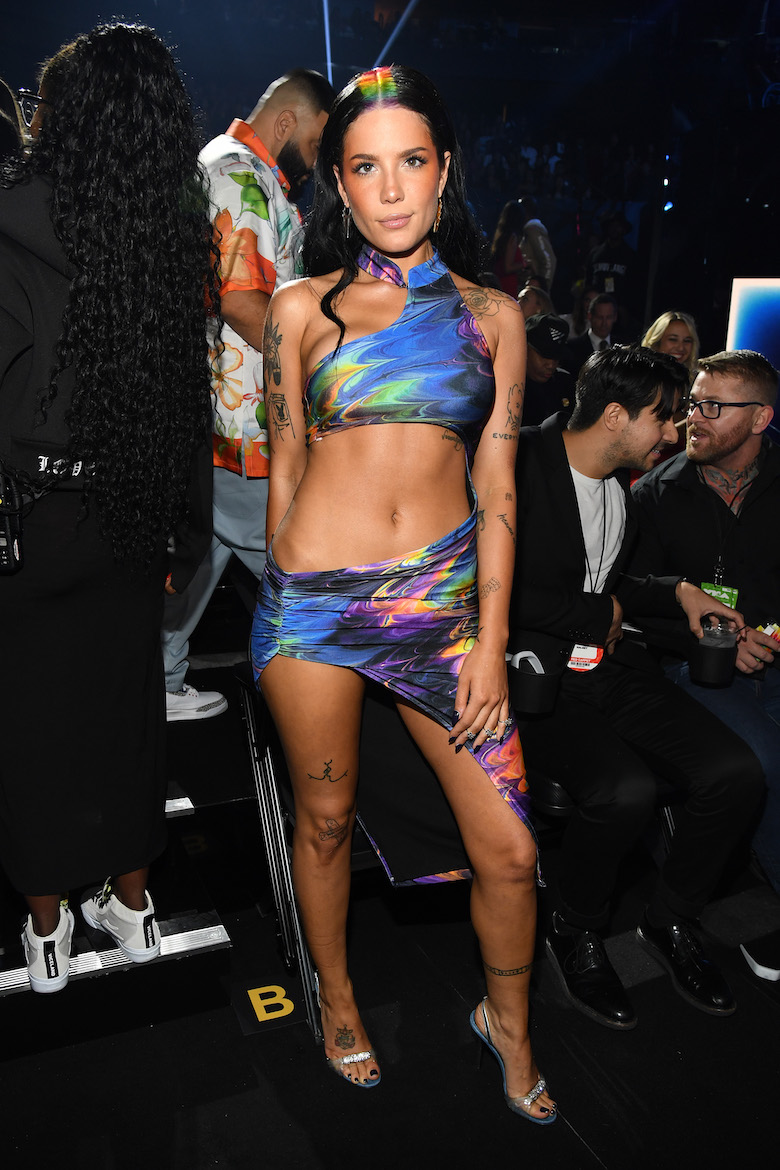 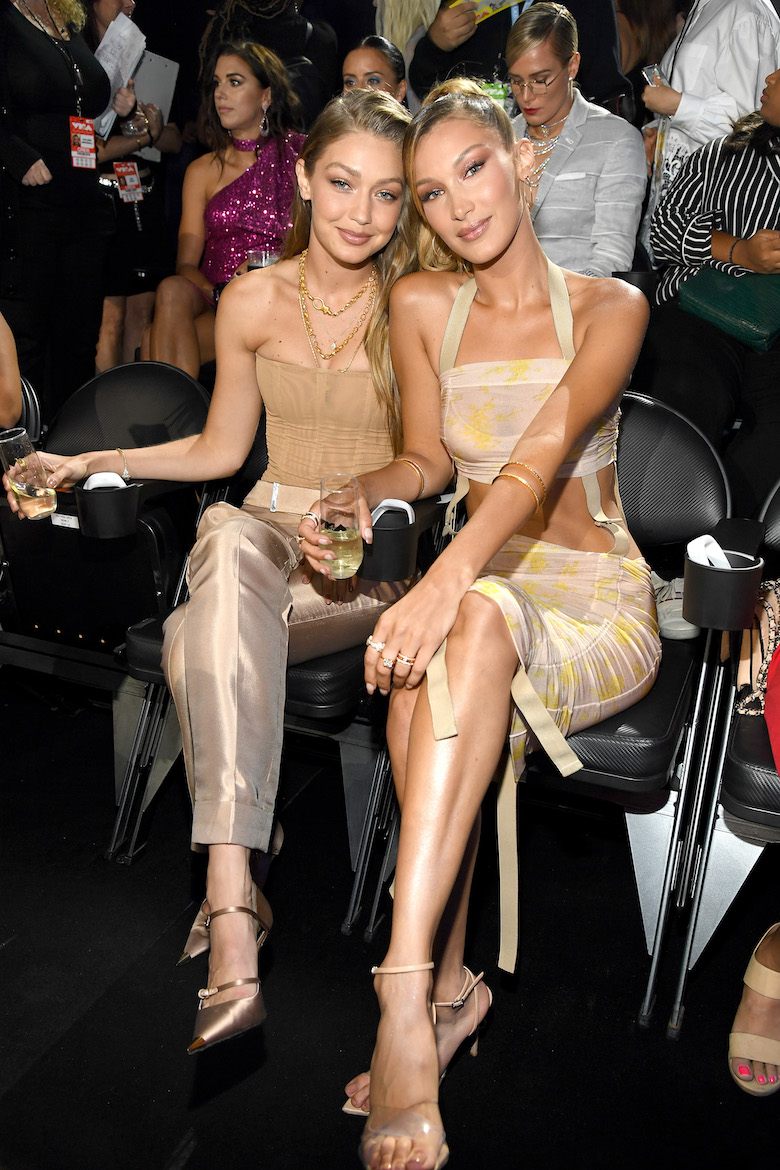 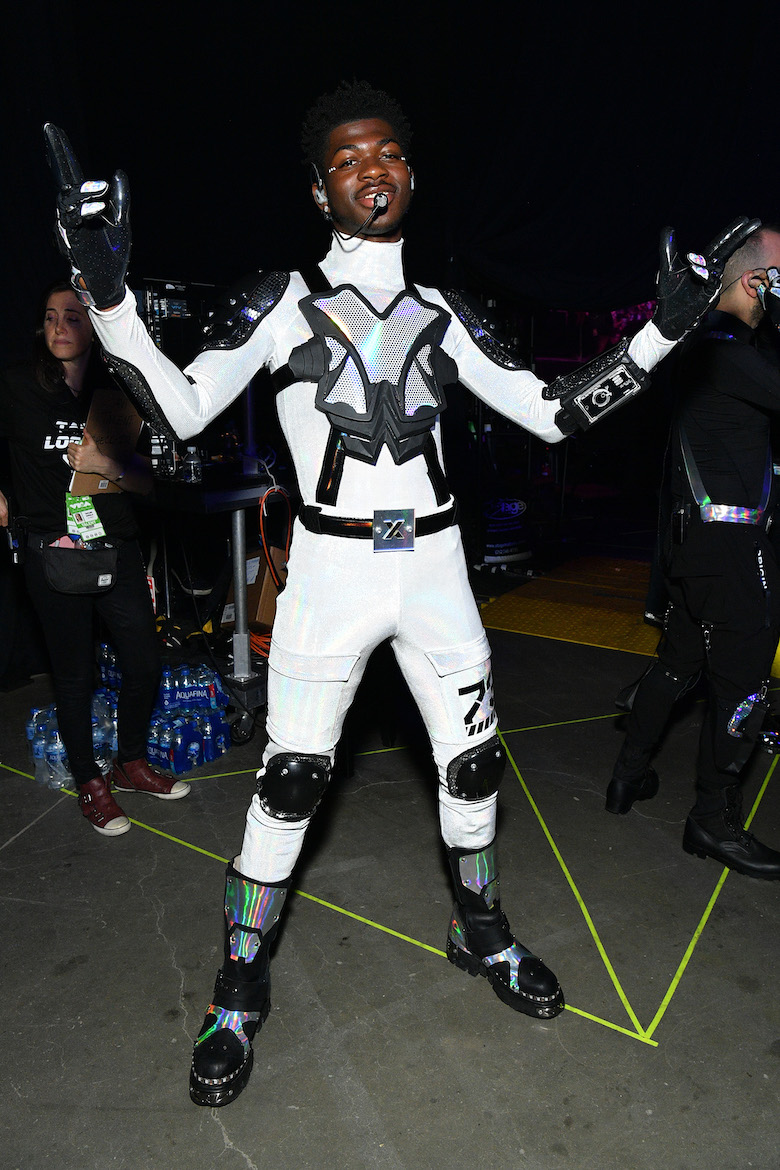 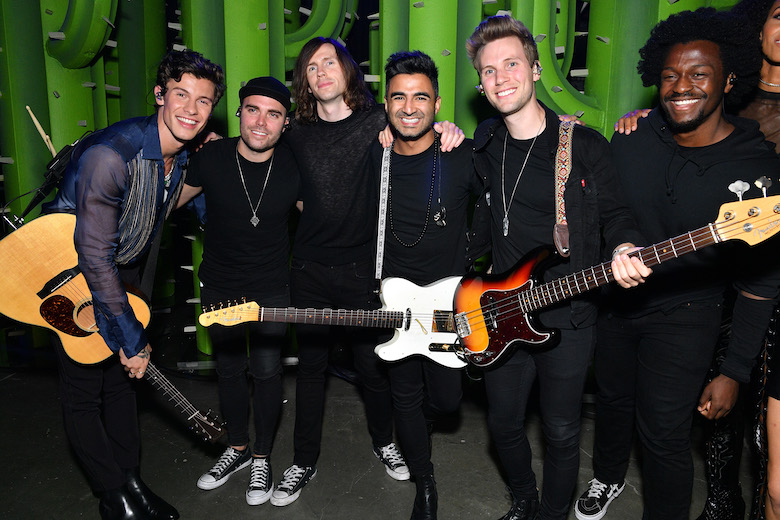 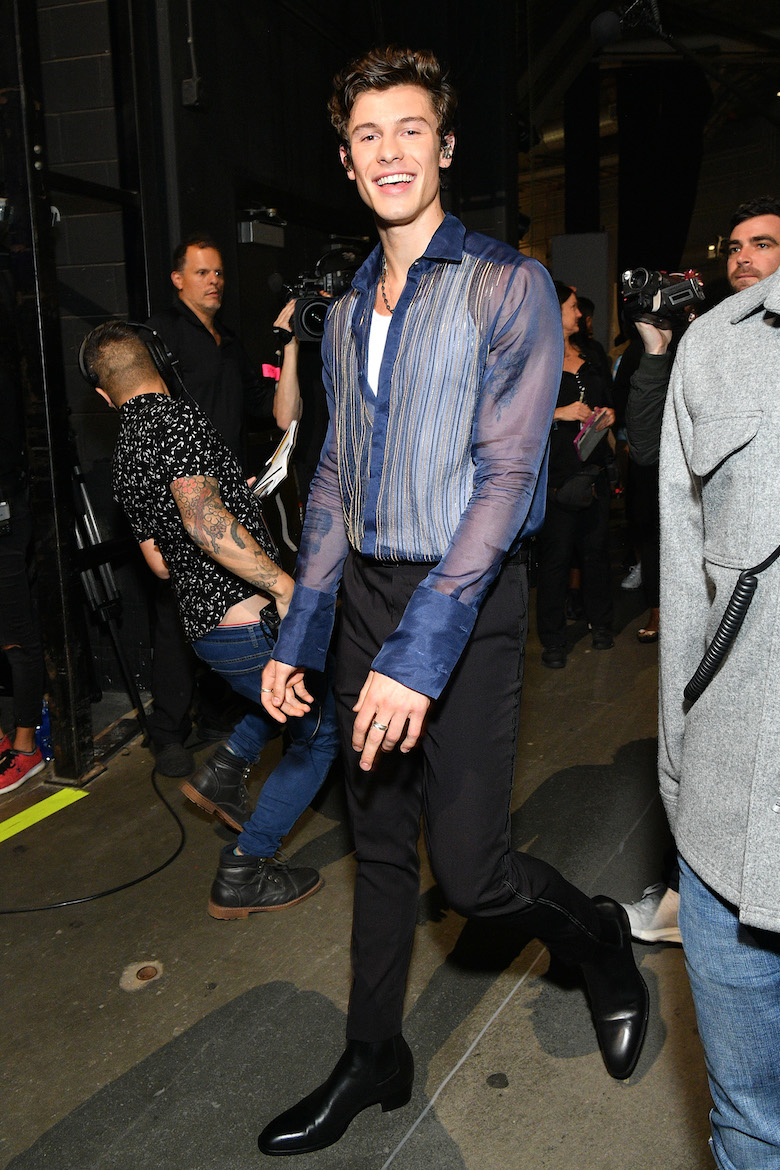 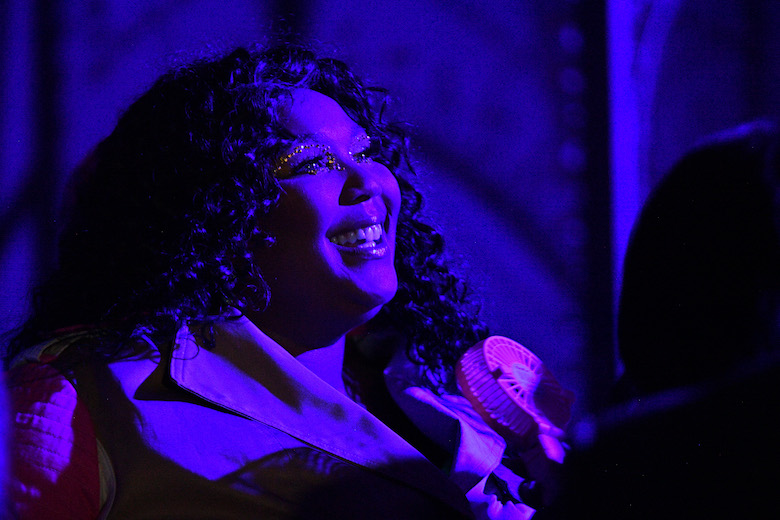 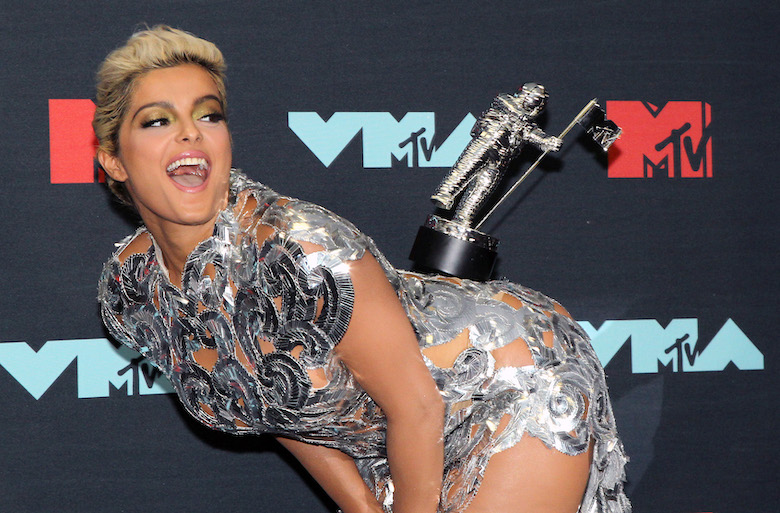 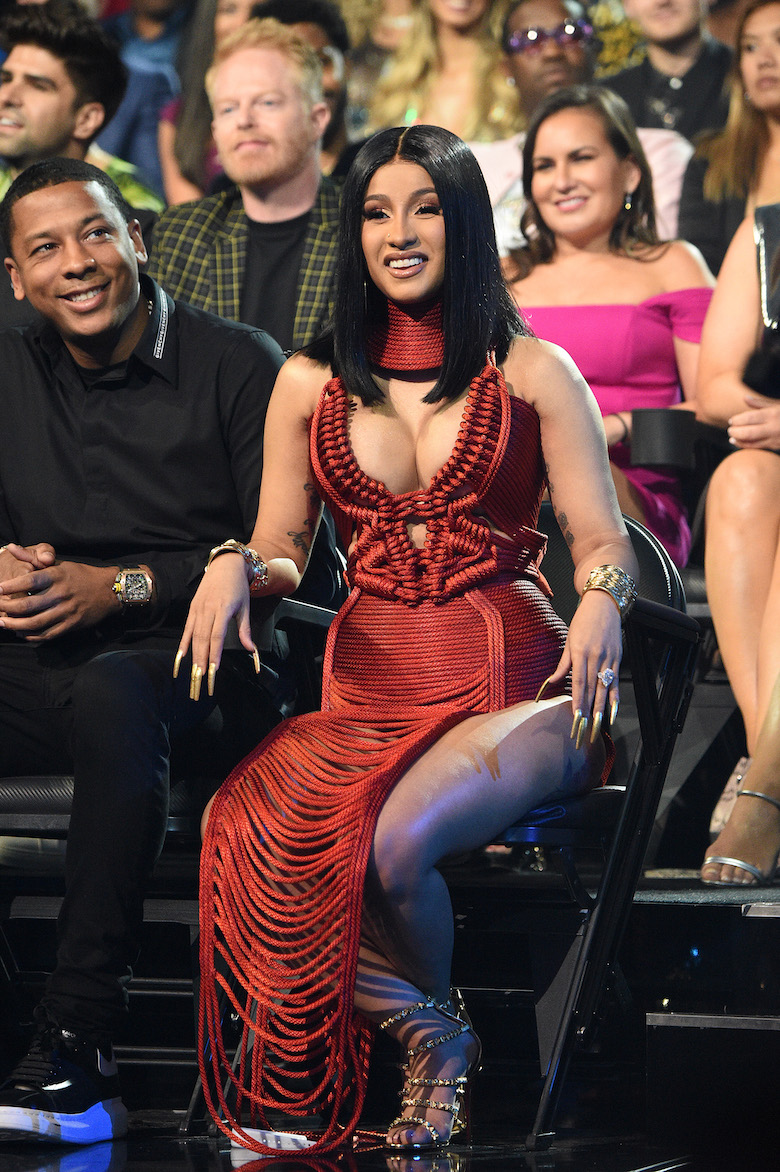 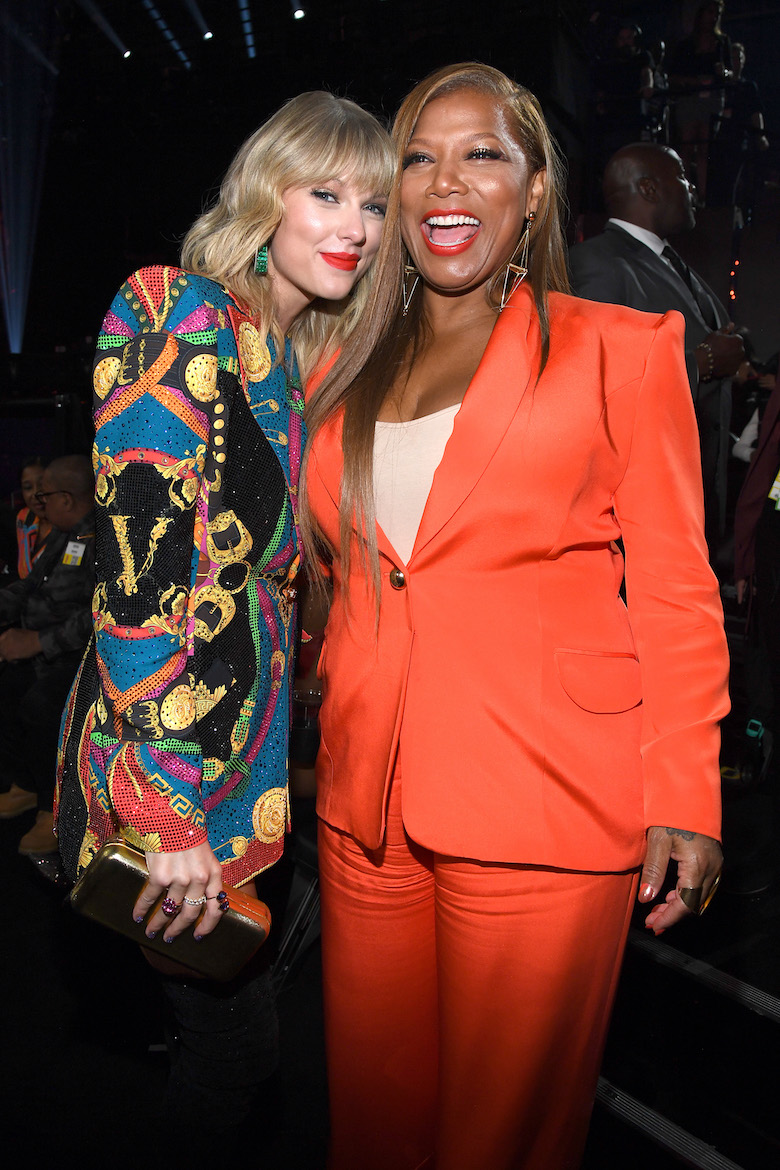 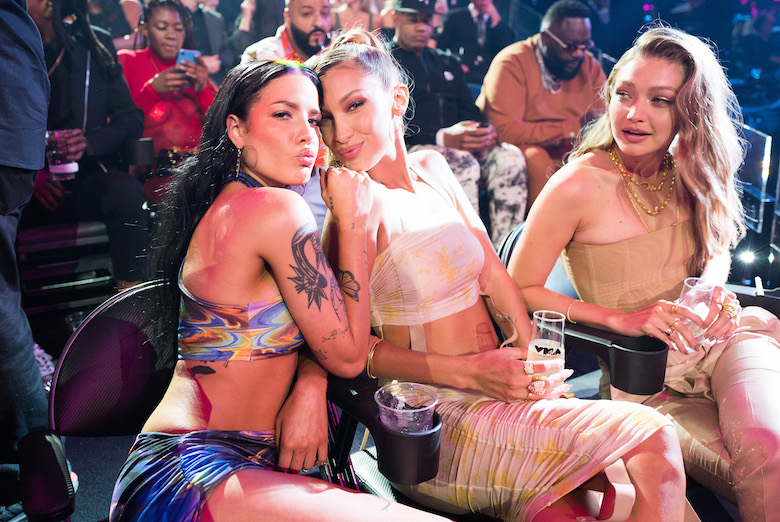 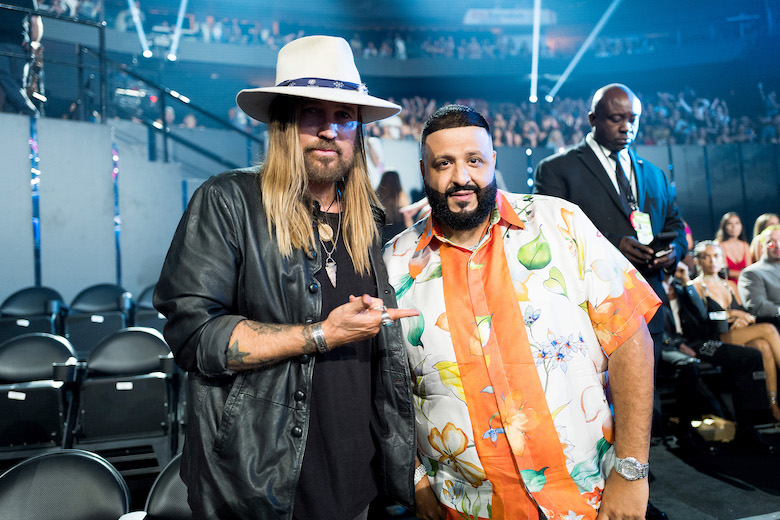 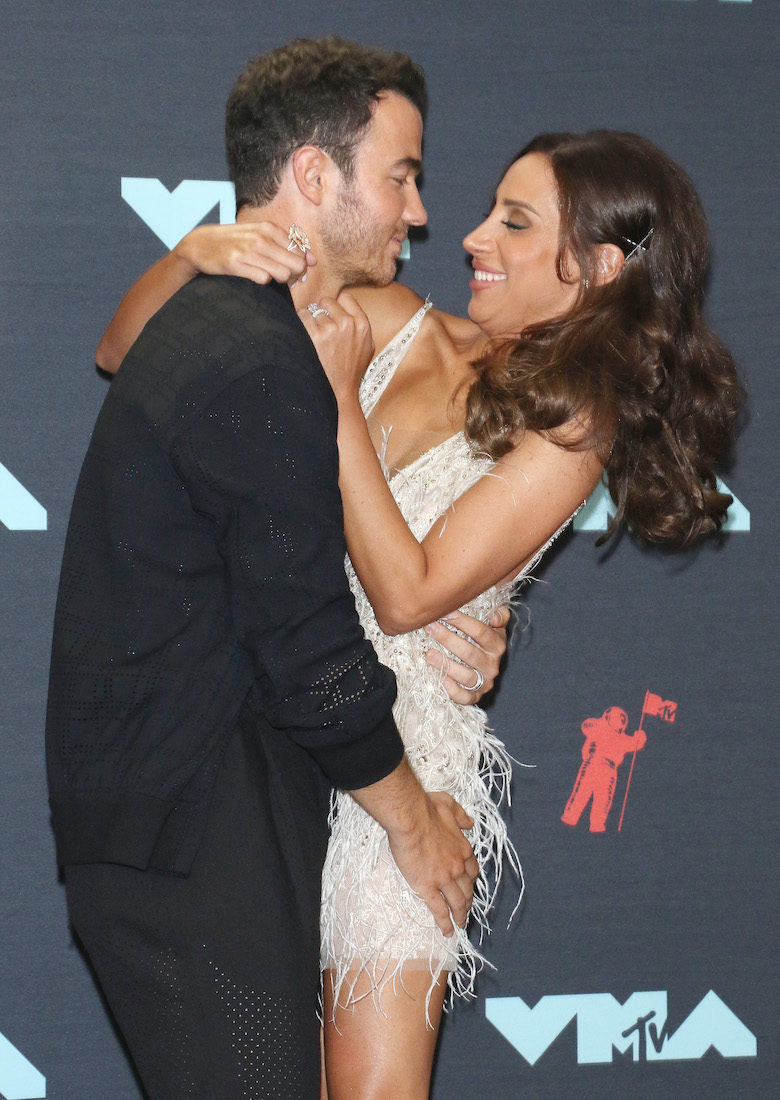 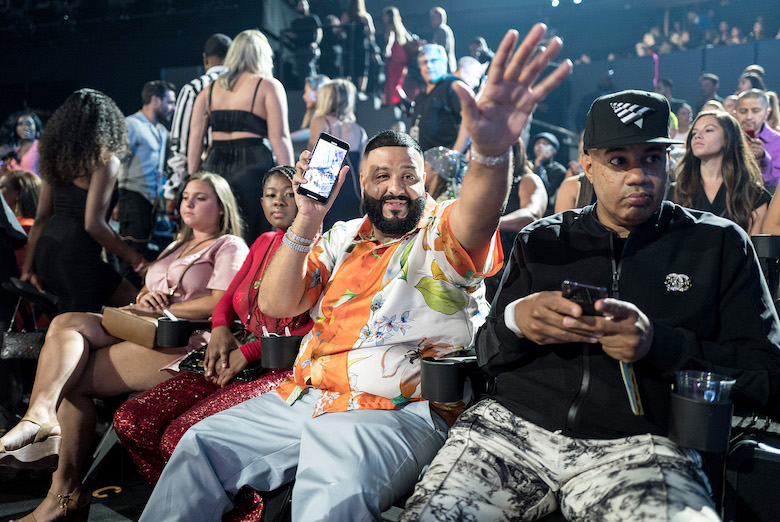 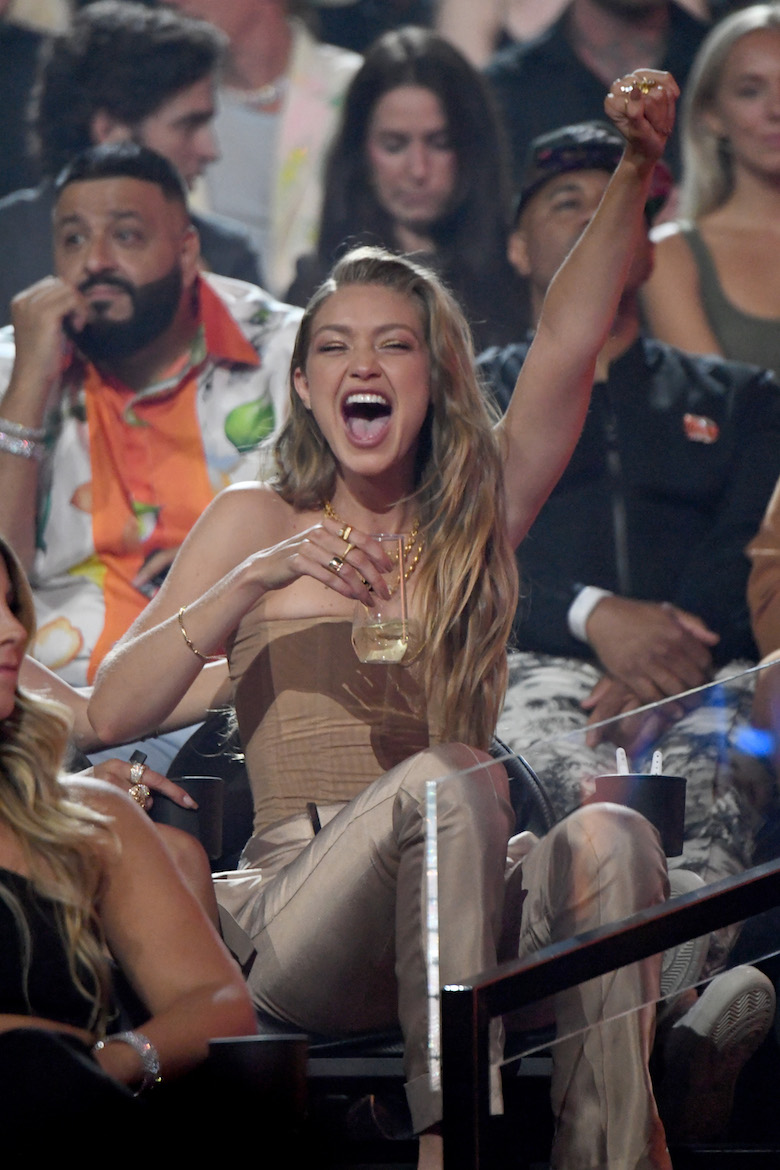 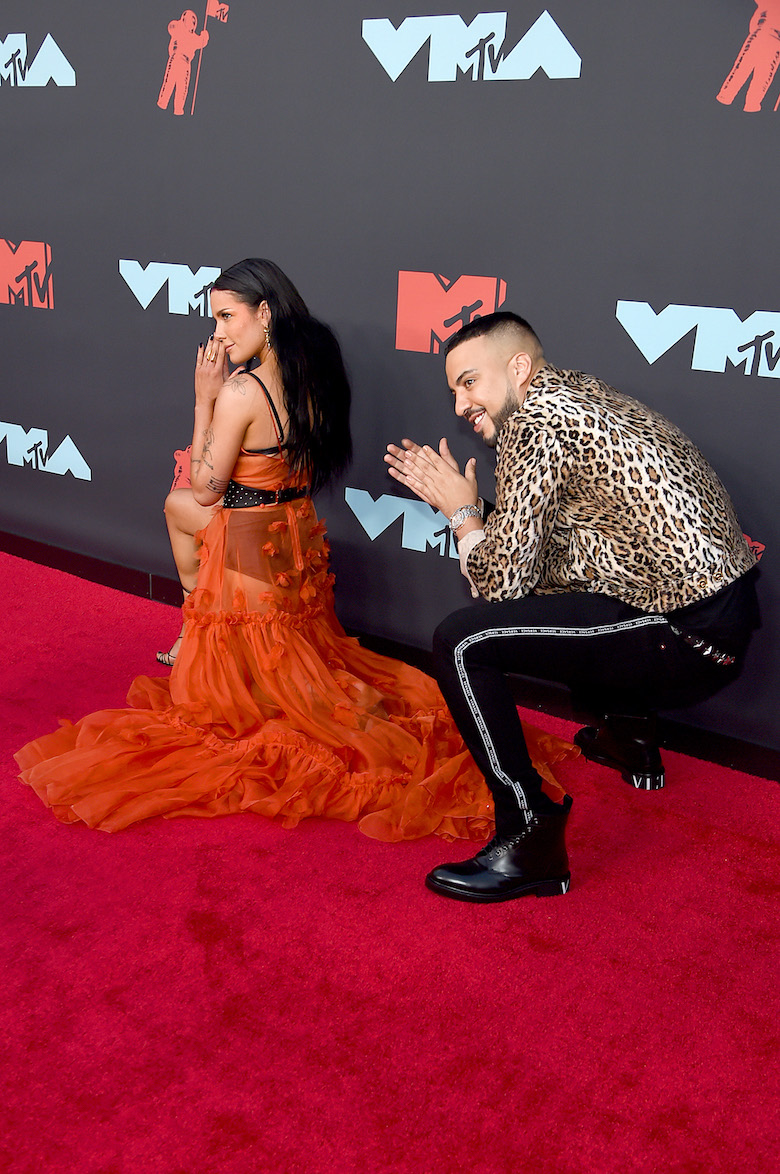 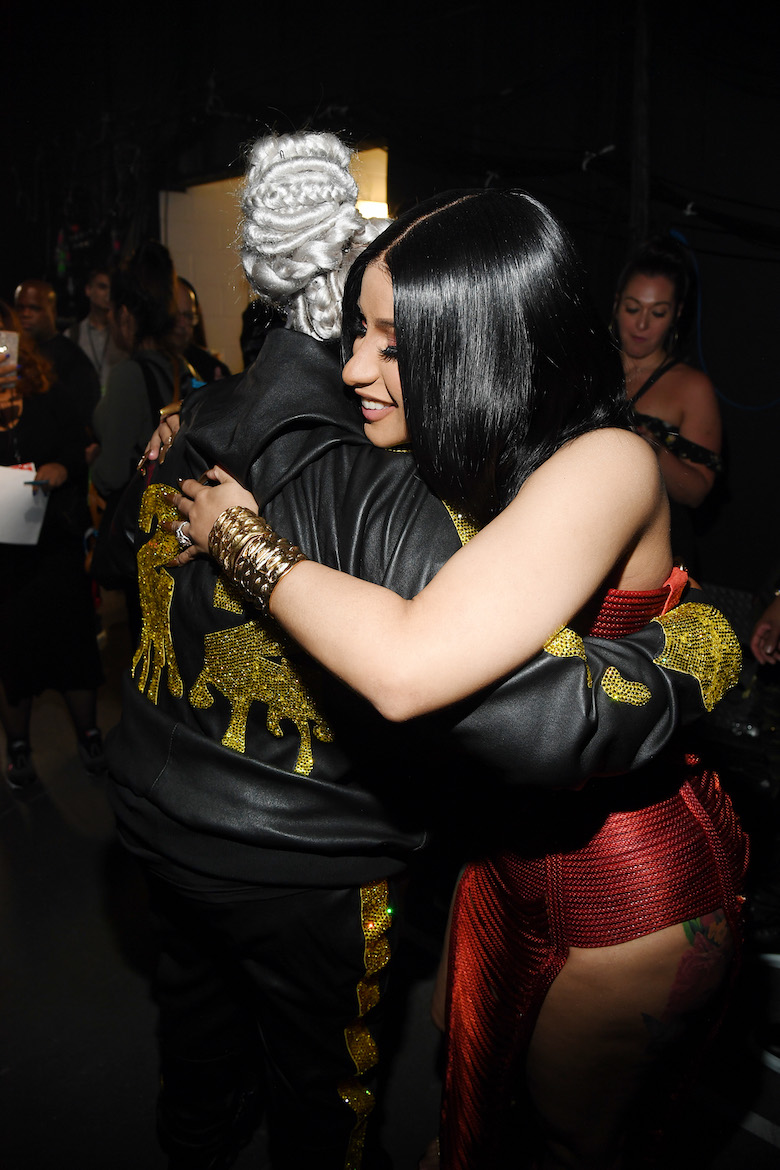 Cardi B and Missy Elliot 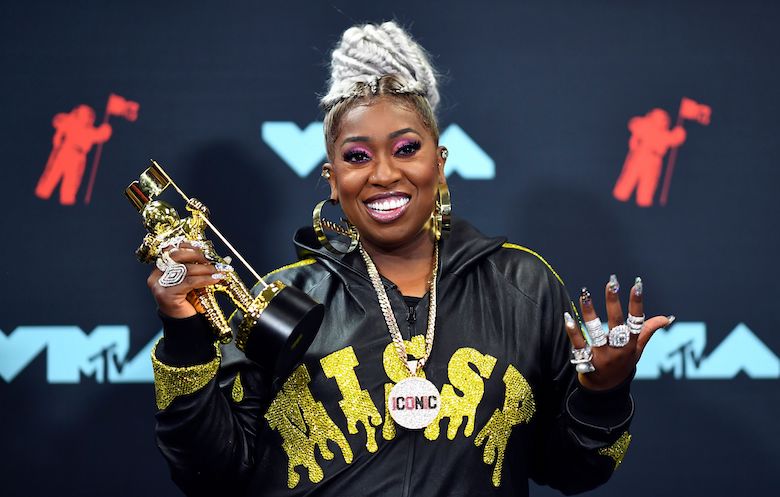