While you may think you know a lot about the late civil rights leader, Dr. Martin Luther King Jr., his life was a many-layered one. In fact, we can bet there are plenty of facts about his life that you likely aren’t aware of, based on the enormous scope of his accomplishments. iHeartRadio would like to celebrate MLK by taking a deep dive into the late icon’s life. Scroll on below for 25 facts you probably didn’t know about the late visionary.

1. As a child, King would travel to Connecticut to harvest tobacco. This experience up North was his first interaction in a less segregated environment. "After we passed Washington there was no discrimination at all. The white people here are very nice. We go to any place we want to and sit anywhere we want to." 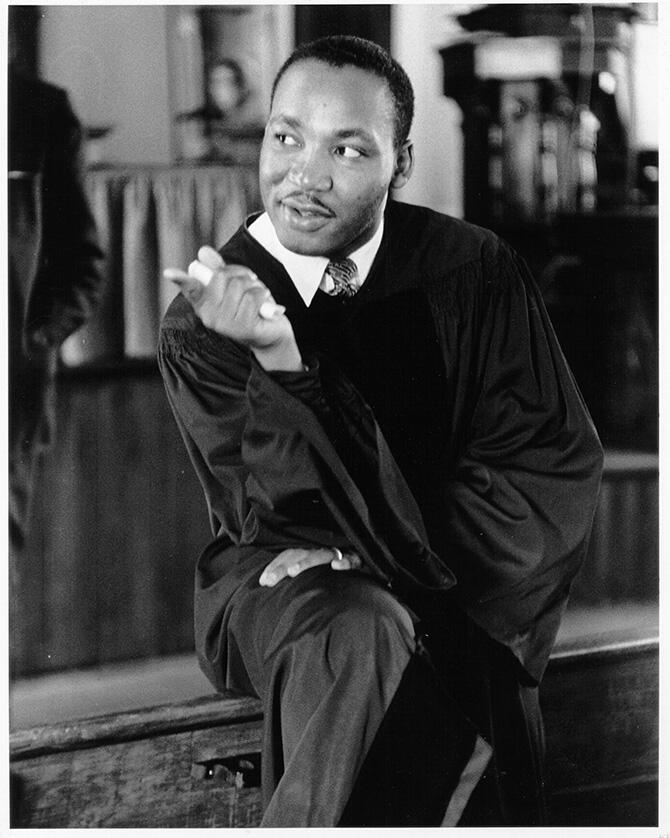 2. Believe it or not, King got a C in public speaking, but by the end of his studies he had climbed to class valedictorian, student body president, and had straight A's. 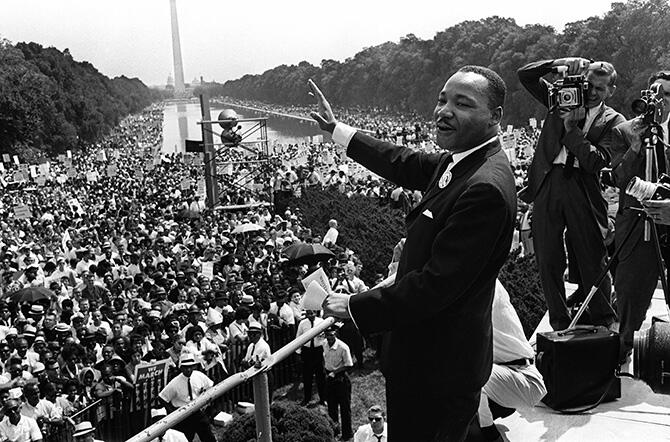 3. Martin Luther King Jr. skipped the 9th and 12th grades and entered Morehouse College in 1944 at the age of 15. He earned his bachelor's degree in sociology by 19. 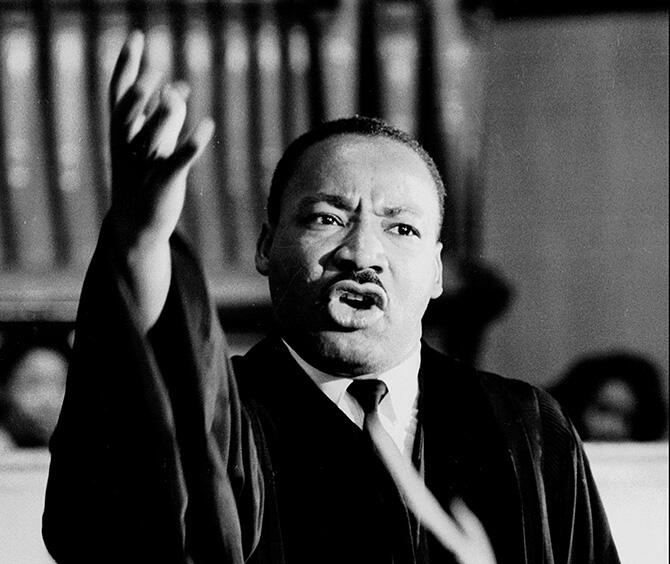 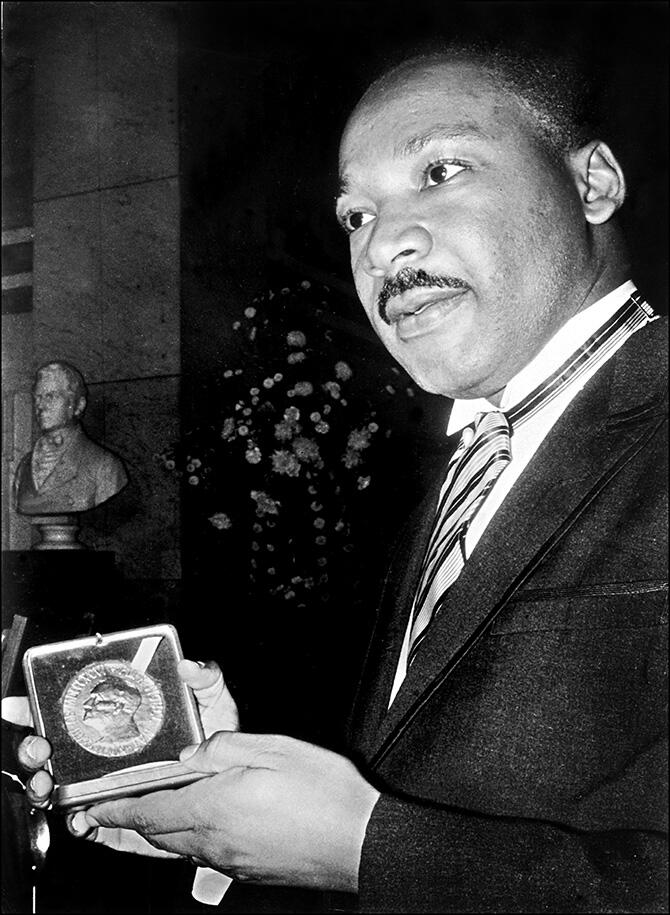 5. Dr. King was influenced by the nonviolent teachings of Mohandas K. Gandhi. 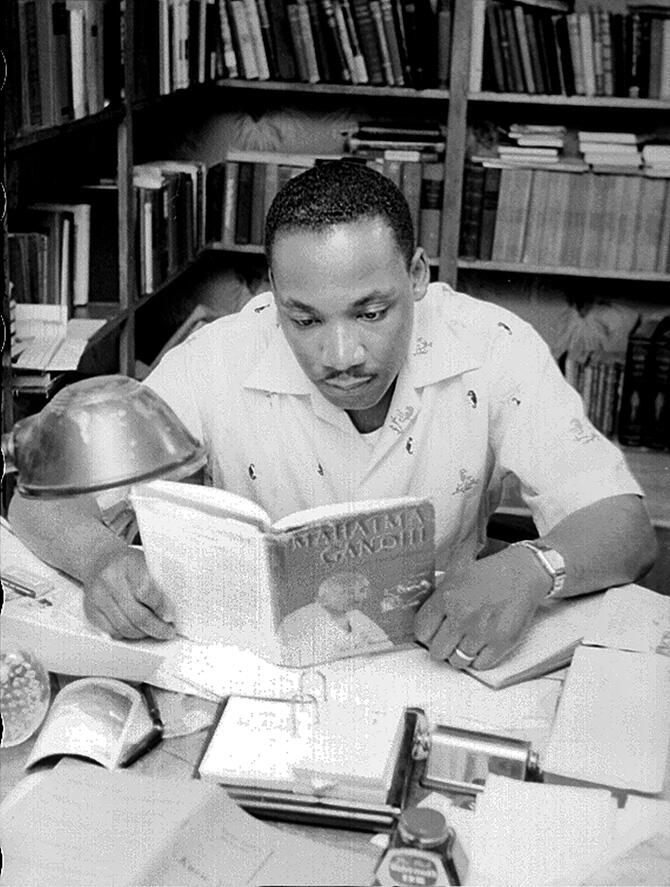 6. As a young man MLK fell in love with a white cafeteria worker at Crozer Theological Seminary, in Chester, Pennsylvania. His father disapproved of the idea entirely. King's father was also not thrilled with his choice of New England Conservatory of Music student Coretta Scott. His arranged choice of a bride for Martin Jr. was opera singer Mattiwilda Dobbs, whose father founded the Atlanta Civic League and the Atlanta Negro Voters League. 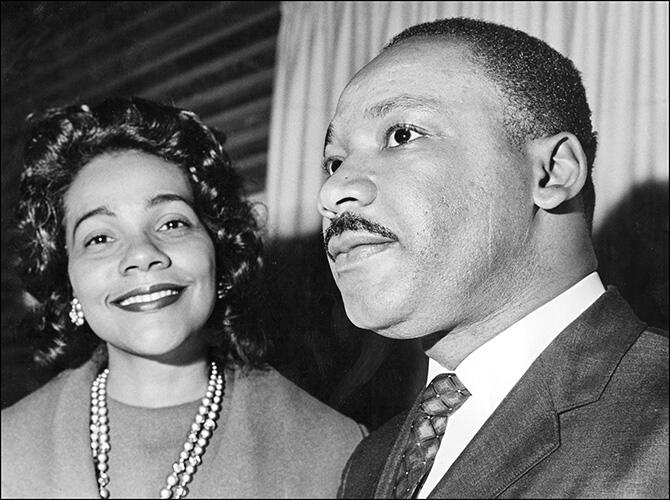 7. King was born Michael, and loved ones called him Mike. King Sr. developed an appreciation for the first Protestant after his father's visit to Germany. Though his wife called him Martin, to the rest of his immediate family he was referred to as Mike. 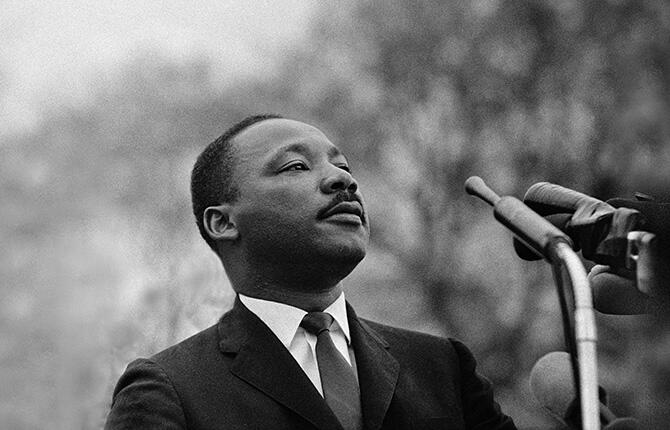 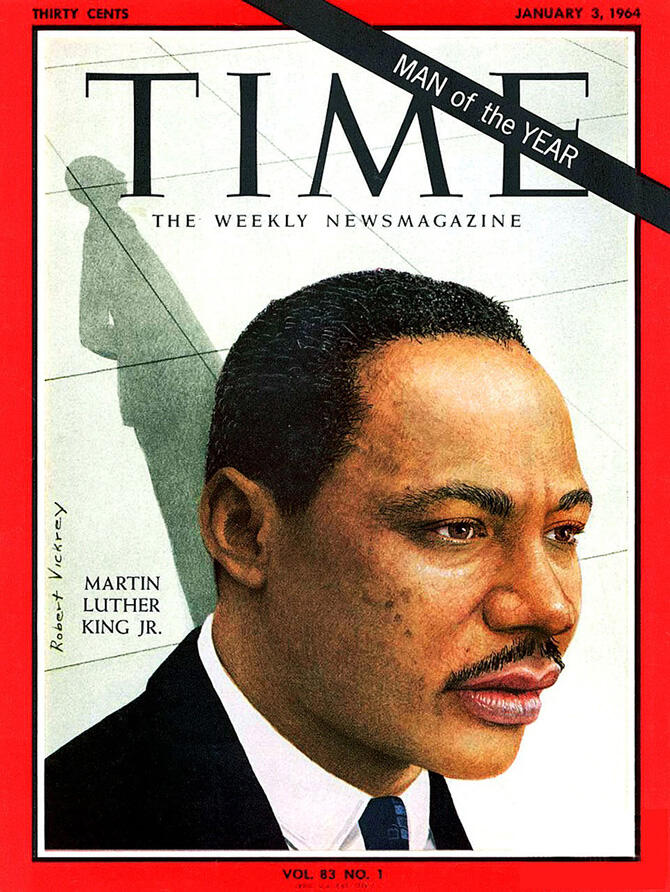 9. Dr. King applied for a gun permit to protect his family. Before King was officially committed to non-violence resistance, he applied for a firearms permit during a period when his home and several Montgomery churches were bombed. Later King decided to fully practice what he preached. 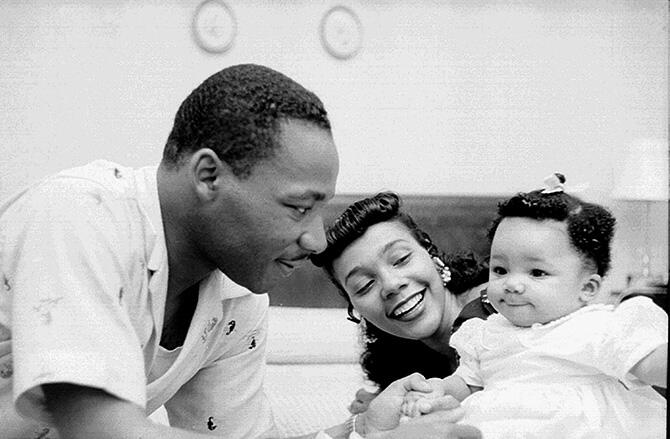 10. As an activist Martin Luther King was involved in many protests and was arrested 29 times in his 39 years of life. 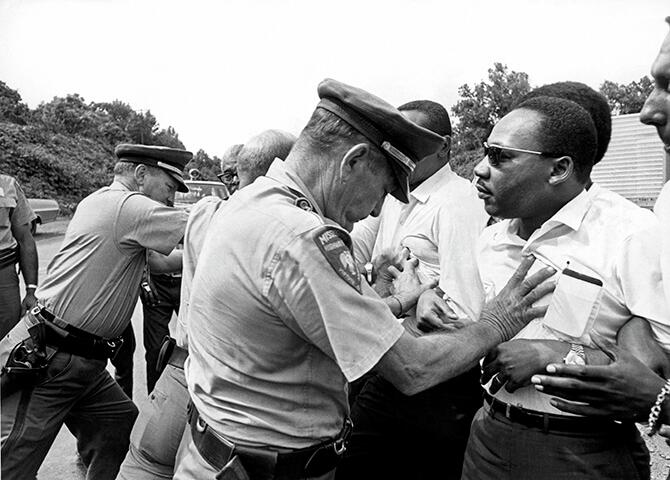 11. King was stabbed in 1958 by a mentally ill woman named Izola Curry. She used a letter opener to stab King in the chest. His aorta was almost perforated and an emergency surgery was necessary to save his life. King later publicly forgave his attacker. 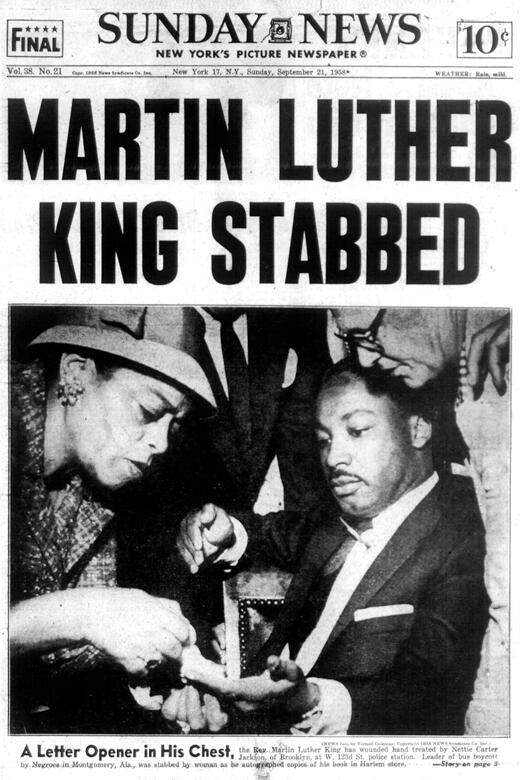 12. The FBI monitored MLK heavily due to his friendship with Stanley Levinson, a New York attorney who had ties to the Communist Party USA. After his "I Have A Dream" speech King was declared "the most dangerous and effective negro leader in the country." By the 70s, the government admitted to finding no incriminating evidence regarding King. 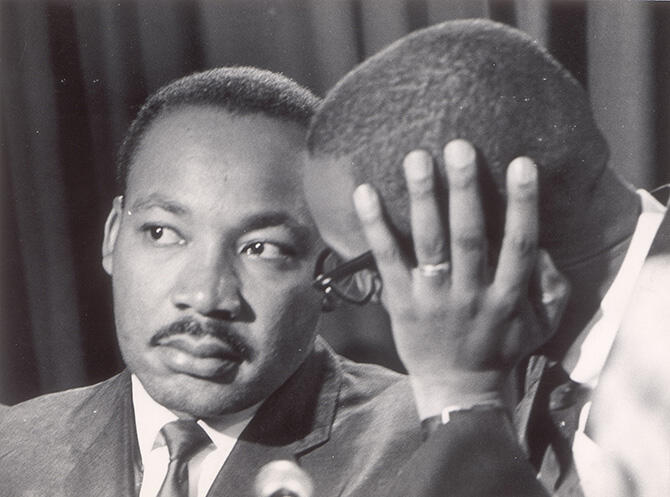 13. After MLK's untimely death, King's family was in dire straits. King died not only without financial assets, but without a will. Despite his earnings with his five books, hundreds of speaking engagements, his ministry, and the $54,600 he earned as recipient of the Nobel Peace Prize, a majority of his funds were donated to the movement. 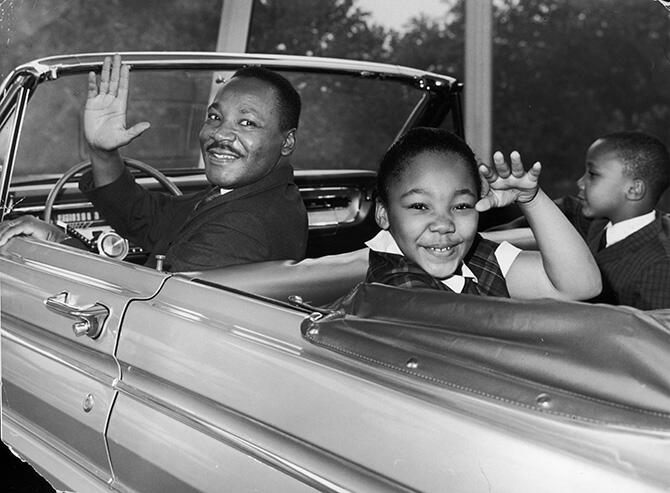 14. It was activists such as Harry Belafonte who raised money to ensure that the King children were supported through childhood and educated. The absence of a will has led to many court battles over the use and intellectual property of the leader's written speeches, his image, recordings, and his literary works. 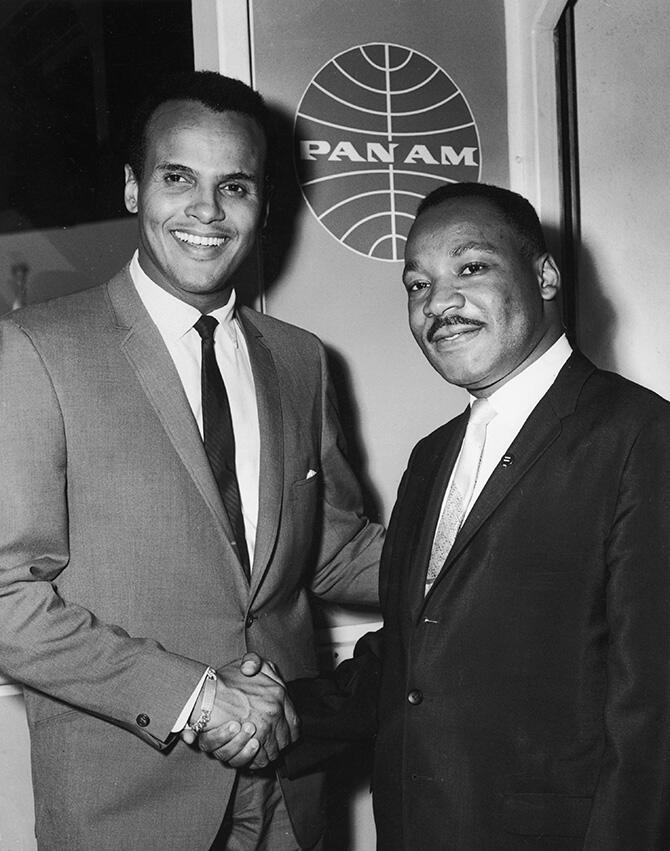 15. In keeping with this ethos, King's funeral procession featured a humble casket drawn by a mule carriage representative of his final mission, the Poor People's Campaign. 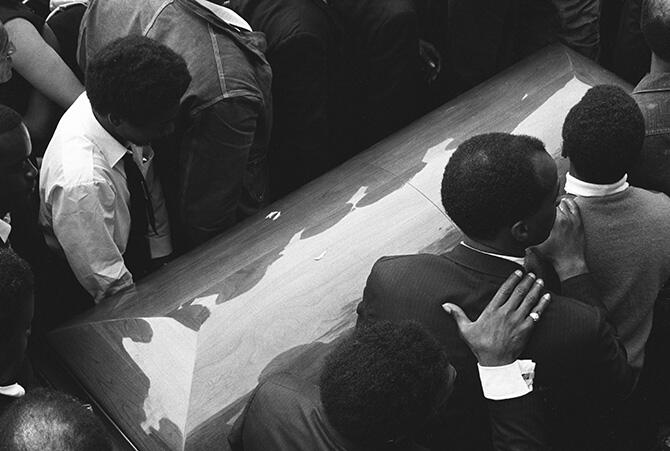 16. President Reagan made MLK day a national holiday. The first MLK day was celebrated in 1986. Initially, there were many oppositions to the idea, saying another national holiday would be too expensive. 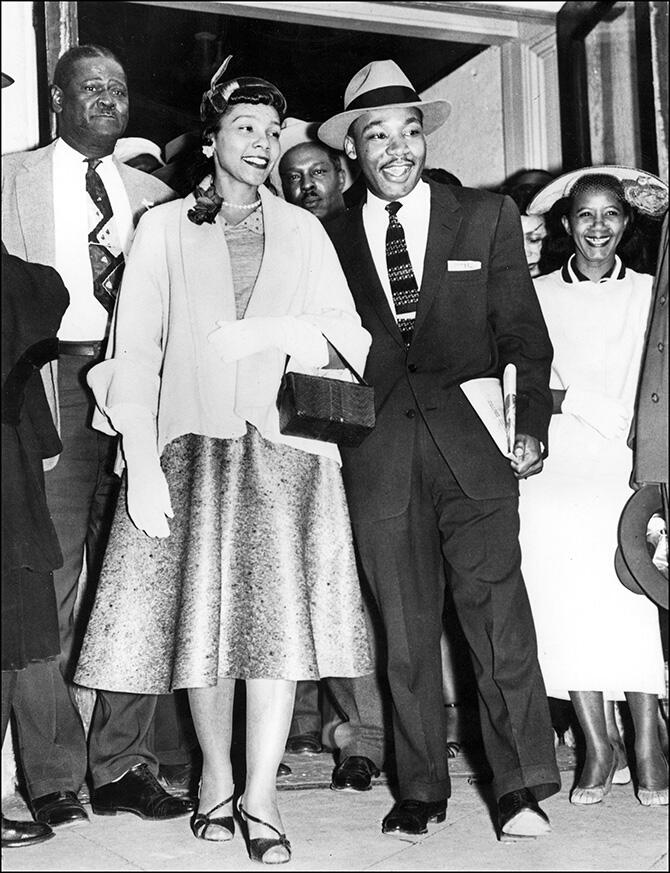 17. Martin Luther King Day is celebrated in Toronto, Canada and Hiroshima, Japan. Only two other people in American history have national holidays honoring them -- George Washington, and Christopher Columbus. 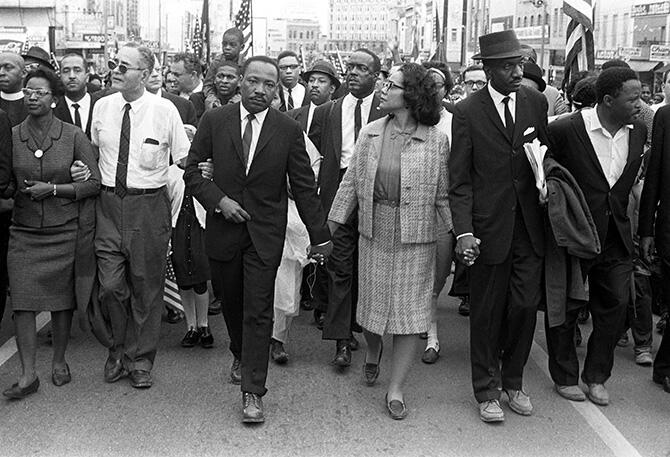 18. King was awarded the Medal of Freedom and Congressional Gold Medal, the highest honors an American civilian can receive. An his speech "Why I Oppose the War in Vietnam" went on to win him a posthumous Grammy. 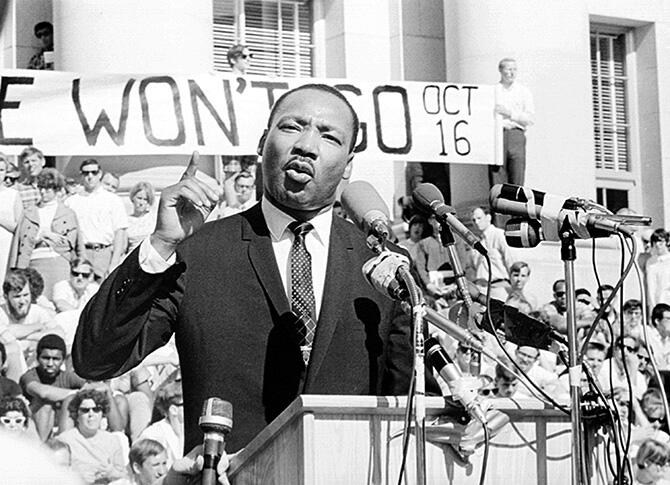 19. Martin Luther King was a Trekkie. Dr. King urged Nichelle Nichols (who played Uhura on the show) to stay because her character broke the norm as an intelligent and equal member of the crew, a departure from the typical black persona on television at that time. 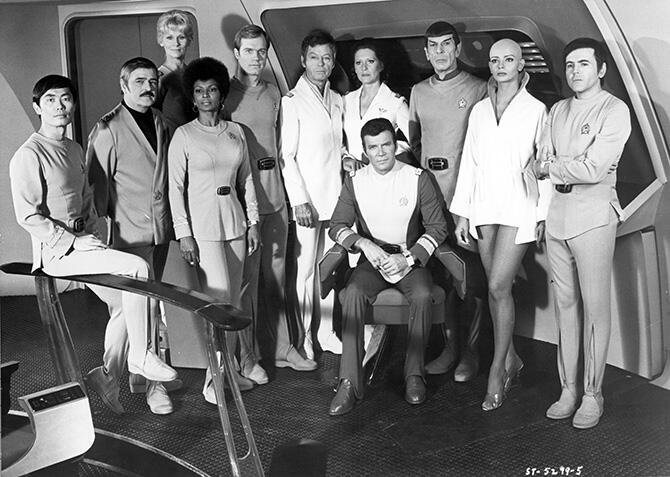 20. Dr. Martin Luther King, Jr.'s "I Have a Dream" speech may not have become what it did if it wasn't for gospel singer Mahalia Jackson's last minute suggestion. She was behind him on the podium at the Lincoln Memorial and urged him to talk about "the dream" right before his speech. 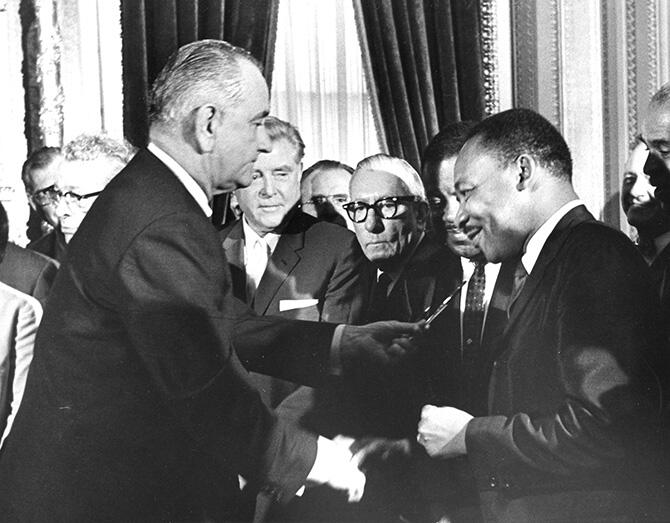 21. Dr. King initially wanted to become a lawyer or a doctor. But, he eventually decided that the bible consists of “many profound truths which one cannot escape” and became a minister. He did become a doctor when you think about it, though. At the age of 25, he received his PhD in Theology! 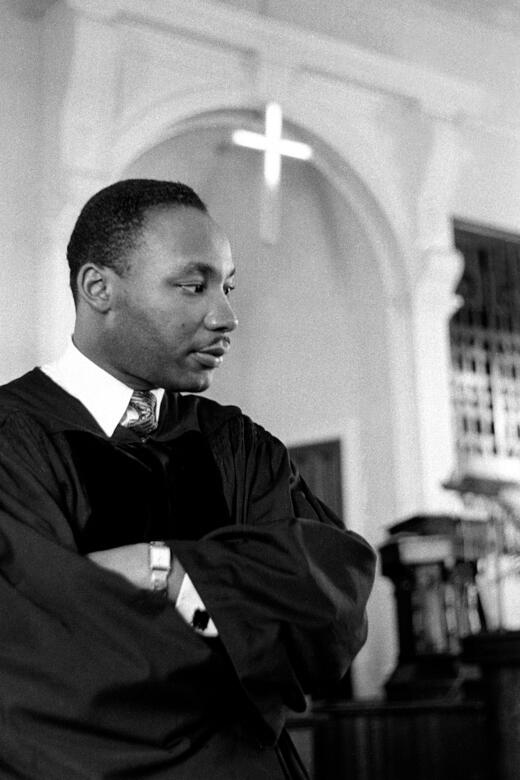 22. Dr. King attempted suicide when he was 12 years old after his grandmother died of a heart attack at their home. He was supposed to be home with her, but instead snuck out to see a parade, against his parents’ wishes. When King returned and learned that his grandma had passed, he went upstairs and then, jumped from a second story window. 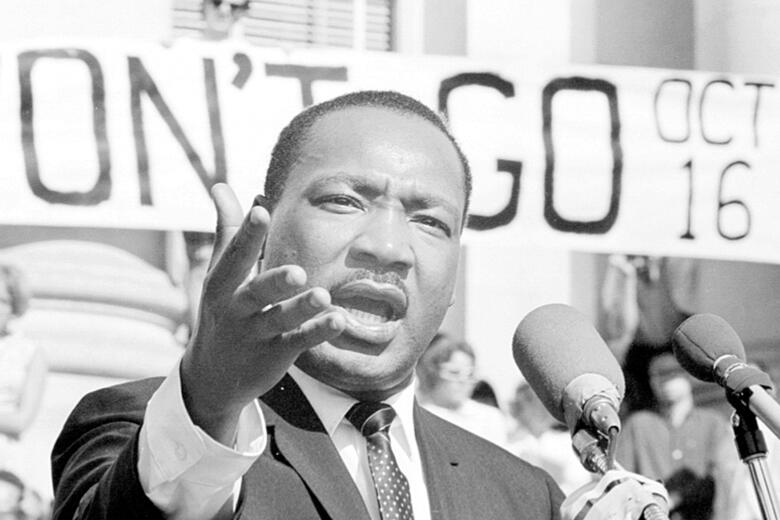 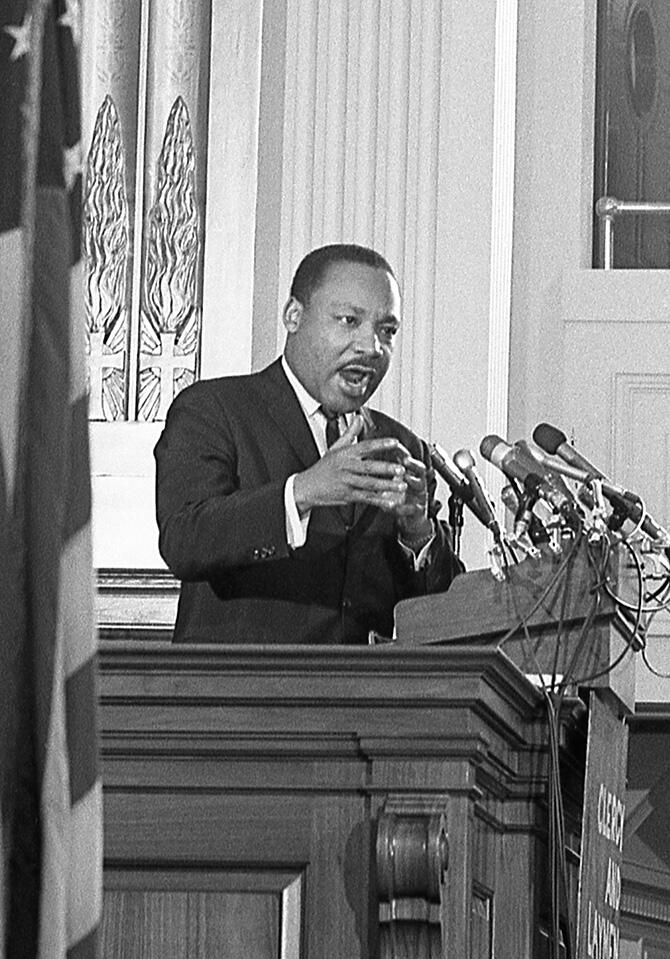 24. There are approximately 900 streets in the United States that are named after Dr. Martin Luther King. Even Italy and Israel has streets named after the civil rights leader. 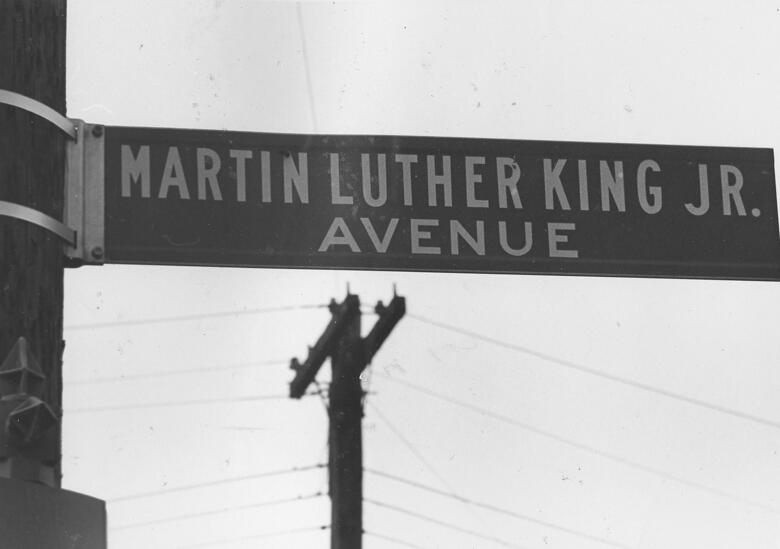 25. Six years after Dr. King's assassination, his mother, Alberta Christine Williams King, was shot and killed by a gunman, too. The murderer believed that “all Christians are my enemies” and fatally shot Alberta while she played the organ at church. He would be found guilty and sentenced to death. But, the killer’s sentence was later changed to life in prison because the King family didn’t believe in capital punishment. 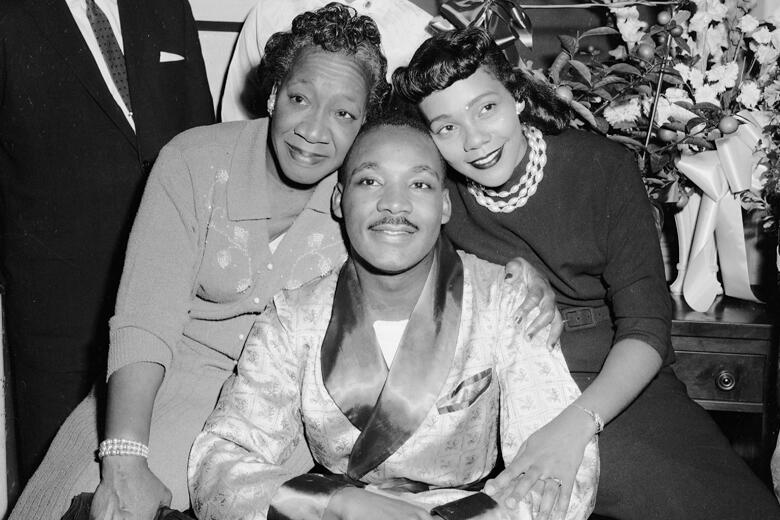